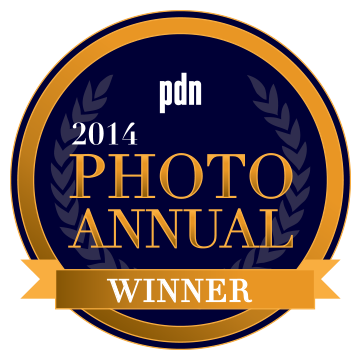 NEW YORK, NY – I am honored to announce that my series Tempus Incognitus was recognized in the PDN Photo Annual 2014 as one of the top photography projects. I extend my heartfelt thanks to PDN and the judges for choosing his series. I also extend my congratulations to the other winners.

To see my complete series, click on the link below:
www.bradcarlile.com/portfolio/tempus-incognitus/newbar.html 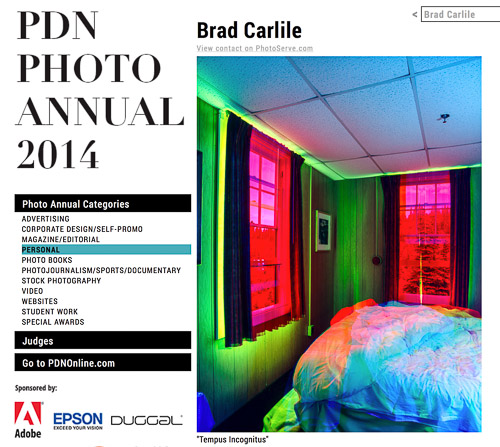 Empty hotel rooms from all over the world form the basis of these works, all shot in multiple exposures over time in slide film, with no post-exposure or digital manipulation. The rooms are electric with acidic color, yet spare and detached by virtue of their transient energy and occupation. The perimeters of shifted space and time are blurred, giving a result both classic and contemporary. 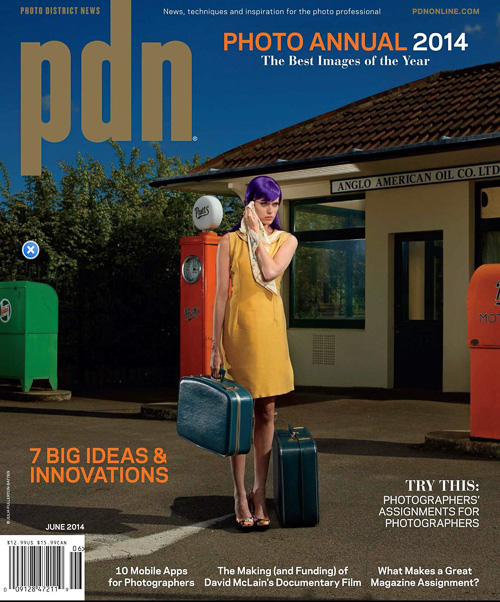 About the artist:
Brad Carlile is a photographer that lives in both Portland Oregon and Manhattan. He has exhibited at MoMA Rio de Janeiro (in collection), Guatemala, Germany, Austria, Qatar, China and over 58 shows in the USA. Brad's 2011 solo show was chosen as Portland’s best art photography.

In 2009 he was chosen as a winner in the prestigious Hearst 8x10 Photography Biennial. Now Brad is preparing for a solo show at XVIII Festival de la Luz Biennial in Argentina.

His solo show in Portland Oregon was chosen as best photography show in 2011 and was critically reviewed and recommended by both of Portland's leading newspapers -- the Willamette Week (review) and The Oregonian (review). In addition his work has been reviewed in The Houston Chronicle (interview), The Las Vegas, and Philadelphia Inquirer. He has won 14 fine-art photographic awards, a book cover, and published several fine-art images in magazines.